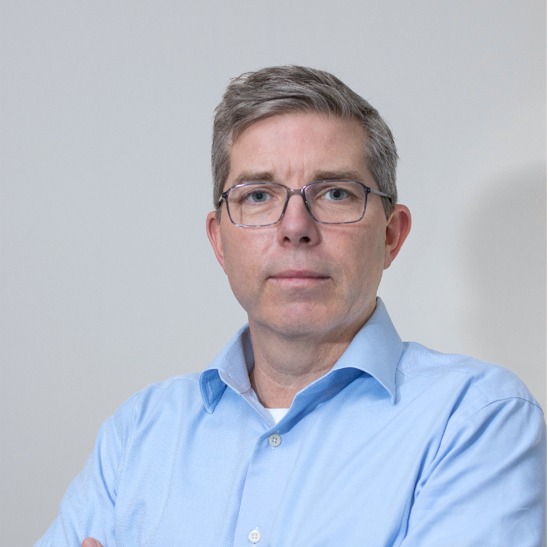 Sean Cassidy is an experienced health IT leader with a passion for incubating and growing enterprise software businesses as an operator, strategic advisor, and board member.

As CEO of Corepoint Health, Sean led the company’s management team through a merger with Rhapsody Health.

Prior to Corepoint, Sean was acting Chief Product Officer at Chicago-based SA Ignite, a value based care performance management company, and now sits on the company’s Board.

As Senior Vice President and General Manager of Initiate Systems' healthcare business, Sean was a member of the management team that sold the company to IBM in 2010. After beginning his career at Andersen Consulting, he held executive positions at a number of enterprise software and e-commerce companies.

Sean is also a member of the Board of Directors of TrueLearn, an healthcare focused ed tech company based in the Charlotte, NC, area.