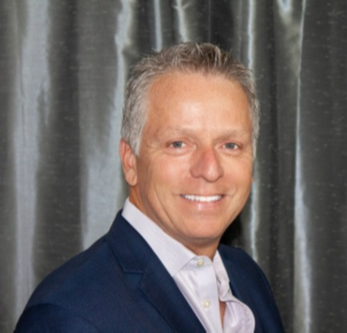 Simon is a serial entrepreneur and co-founder of 7 venture backed software companies which together have raised over $100 million in venture funding. He co-founded Deep Lens in 2018 with Dave Billiter and TJ Bowen to disrupt the clinical trial recruitment industry with unique technology and a unique approach.

Prior to Deep Lens, Simon was the founding CEO of Predixion Software, a venture backed predictive analytics company which raised over $40M from GE Ventures, EMC, Accenture, Software AG, DFJ Frontier, Miramar Ventures, and Palomar Ventures before it’s acquisition in 2016.

Simon has a BA (Econ) from Univ. of New Mexico, and an MBA from Cal Poly (SLO) where he also sits on the business school Dean's Advisory Council and the President’s Committee.

He is founder and MC of the Megan’s Wings Orange County Gala which has raised almost $1 million for the families of children diagnosed with cancer.

Simon is also a two time Olympian (pole vault) and in 2015 was awarded Orange County, CA CEO of the year for mid-sized companies.